Is Tim Burton’s “The Nightmare Before Christmas” a Halloween or Christmas Movie? 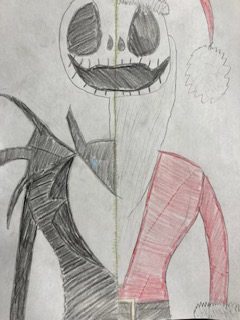 On October 13, 1993, Disney released the film The Nightmare Before Christmas. This movie follows Jack, who is known as the pumpkin king, on Halloween. However, Jack has grown tired of the same holiday year after year and wishes for something new. He then stumbles into a realm which contains different trees that represent different holidays. Jack leaps into the Christmas tree and discovers the wonders of the Christmas holiday and decides to bring the holiday back to his own world.