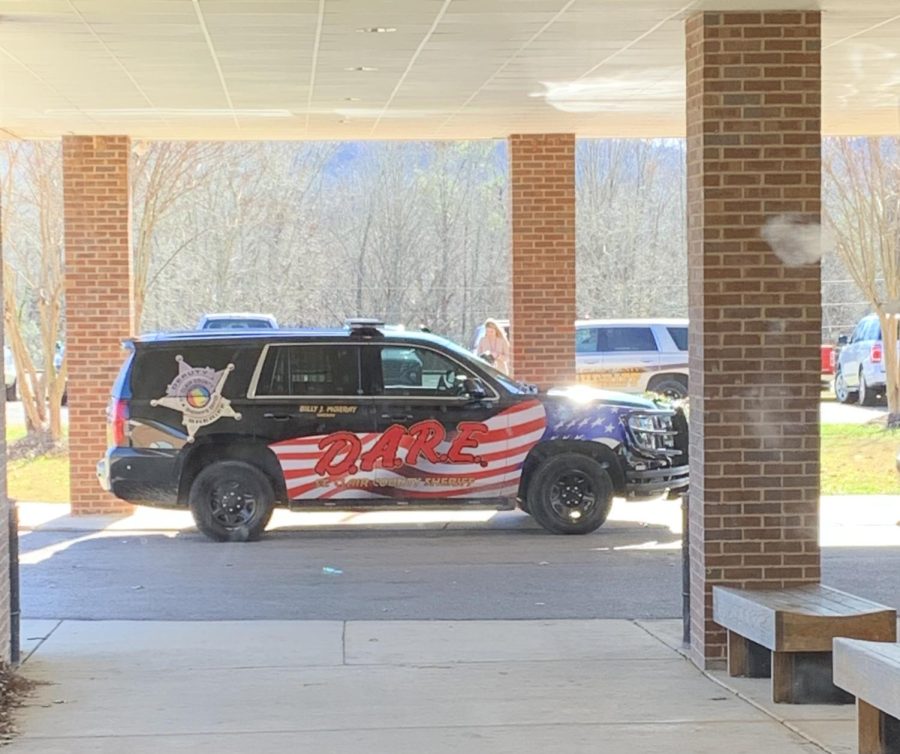 January 10, 2022, the staff of Springville High School was rocked with a dilemma that the St. Clair County School System has not had to deal with in recent history. An email containing a bomb threat was directed to the school, causing panic to spread throughout the community. In order to protect the students and faculty, the  police were called in, the buses were stalled at Springville Middle School, and the students who regularly drive to school were prohibited from entering the building. After the K-9 units had finished scouring the school and the police had ensured the safety of the student body, the courageous staff of SHS began the school day. The day followed the schedule customary of a morning pep rally, with the first classes beginning at 8:45. The school system and local police force have assured the community that the investigation into the source of this scare is ongoing and that they will be caught.