Auburn Basketball is #1 in The Nation. 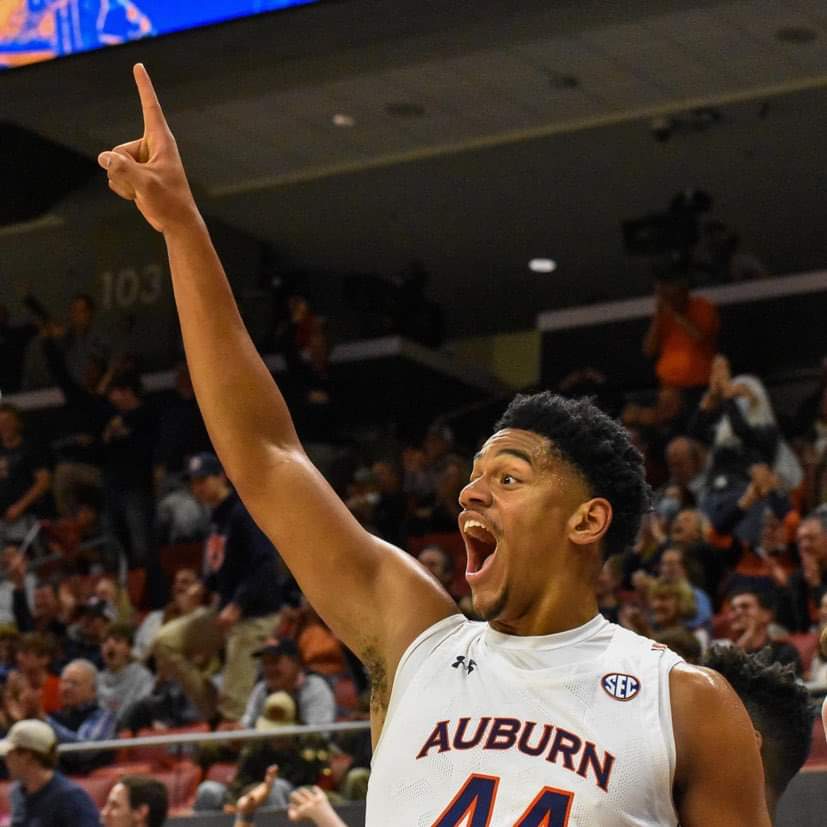 Auburn basketball (led by Coach Bruce Pearl) is number 1 in America! For the first time in AP poll history, which dates back to the early 2000’s, Auburn is the number one team in college basketball. In Coach Pearl’s 8th season as head coach,  the Tigers have climbed all the way up the polls since the season began in November of 2021. With big wins over strong teams inside and outside of the SEC, the Tigers are gaining momentum and respect nationwide! This season has been magical so far, but it is only January, and anything can go wrong between now and the postseason conference tournament and NCAA tournament in March. The greatest thing about Auburn basketball this year is that it isn’t all a one-man show; they have multiple stars on the roster. Jabari Smith who is the predicted first overall pick in the 2022 NBA Draft, Wendell Green Jr, KD Johnson, Alan Flanigan, Devan Cambridge and Walker Kessler are just a few very important names wearing the AU this season. This season has much more to offer in the coming months. Many fans are excited for what this Auburn team is capable of accomplishing in the future. War Eagle!