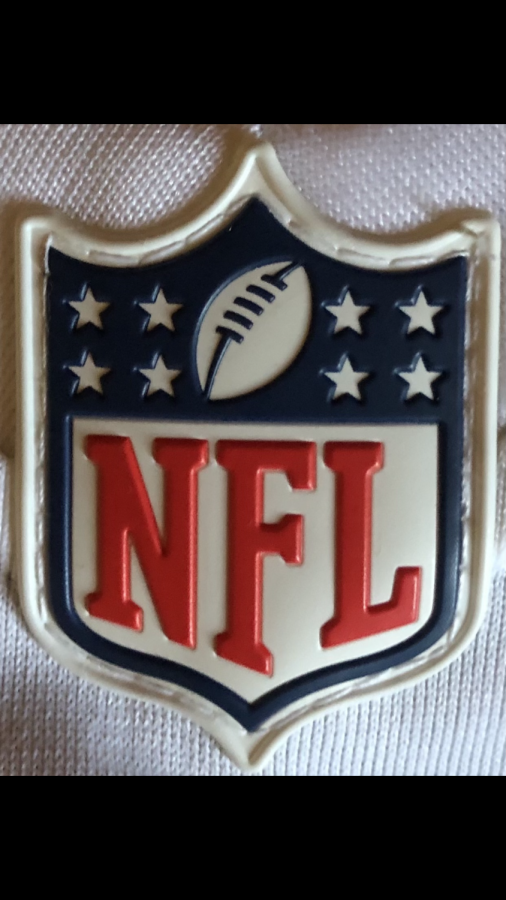 The Los Angeles Rams are your 2021-2022 NFL champions. Their moves in the trade market and free agency have paid off. The Cincinnati Bengals were able to put together an incredible playoff run, and they deserve much praise, but we need to talk about the winners.

The Rams had many players that were finally able to get that elusive Super Bowl ring and cement their legacy. Let’s start with their man at the helm, Matt Stafford. After Stafford was picked No.1 overall in 2009, and wasted away in Detroit, the Rams made the move to get a QB to take them to the next level. Now after just one season, he went from 0 playoff wins to 4, and proved himself to everyone.

The Super Bowl MVP, Cooper Kupp also had an amazing story. Coming out of High School, he had a 0-star ranking and only 1 offer, to Eastern Washington. After 5 years, he worked his way up the draft order while his wife worked to help him achieve his dream. Now, 4 years after being drafted, he has had one of the best seasons for a wide receiver ever.

Aaron Donald has been the best player in the league for the past 4-5 seasons, winning 3 Defensive Player of the Year awards. He also cemented his legacy as one of, if not the, best DLs in NFL history.

Odell Beckham Jr. earlier this season was rotting away in Cleveland, when his Dad helped him get released. He took his talents to LA, and after a rough first game, he has been a huge part of their offense, and after a great first half, he suffered a knee injury. But the Rams pulled through as he watched on.

Lastly, Andrew Whitworth, the Rams’ left tackle, and now currently the oldest player in the NFL, playing the team he played for for 14 years, may have just walked off into the sunset, and capped off an incredible career. What a season for the Rams, and now we wait for next season.